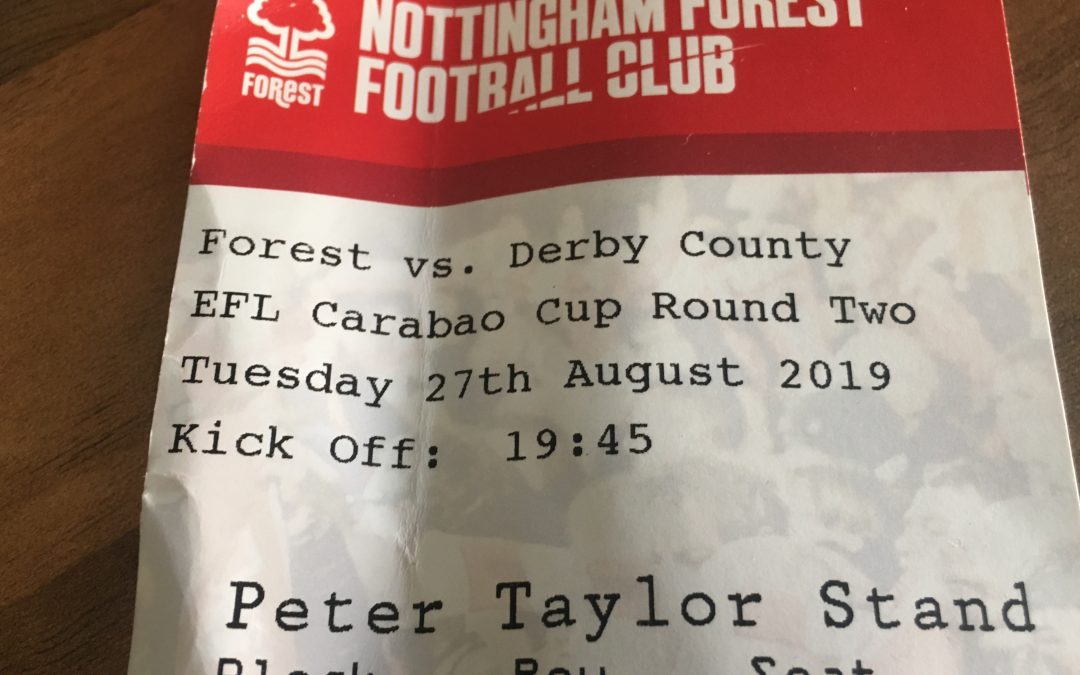 It’s the big one on a Tuesday night and the first of our meetings with Derby for the season.

Derby still haven’t really got going in the league yet but the game against Forest will have come at a good time for them to try and build some momentum. They’re unquestionably a consistent Championship performer in recent seasons and I’ve no doubt that they’ll be up there again come May. Our rivalry will be as strong as ever as both sides look to compete for promotion. The arrival of Wayne Rooney in January will add extra spice for the Pride Park meeting in April. I’m excited already for that one as potentially it could be a crucial game at the business end of the season.

With regards to the Carabao Cup meeting, I wonder if there will be a gentlemen’s agreement between the clubs to field more youthful sides. There’s no doubt that promotion is the priority for both clubs and if I’m honest, I’d prefer us to rest a few players with a big game against Preston on Saturday. 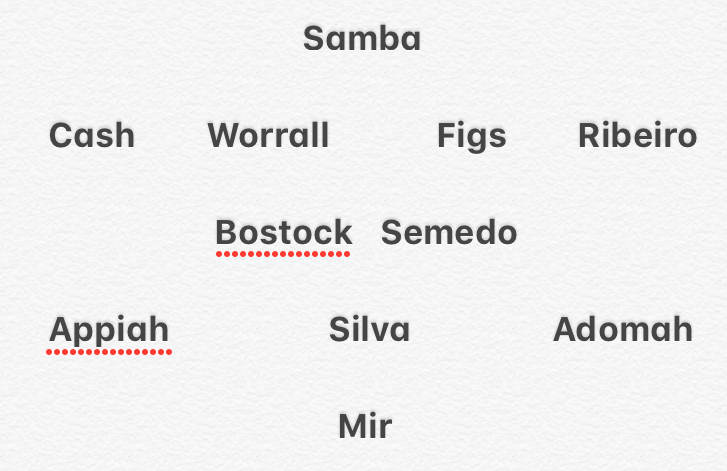 Regardless of what teams are on show, it’s a sellout and the fans will treat the derby game as it should be; with lots of passion and animosity! Nobody will want to lose that’s for sure.

I’d spoken with Derby fan Jason Hawkins to get his thoughts on the game.

How is your season shaping up following preseason? Friendlies, form, signings, etc. What are your expectations for this time out?

It was an average pre-season for us. The loss of Mount, Wilson and Tomori was massive for us. Dowell looked good initially but currently he’s playing awful. Bielik is going to be a massive player for us though. I’d be happy with 10th or above this season. There’s a lot of rebuilding that needs doing.

What was the Derby performance like in your last outing?

Our last performance was the 1-1 draw against West Brom at home. We were a lot better than the previous defeat to Bristol City and should have taken all 3 points. We’re quick going forwards and solid at the back. Our midfield is very questionable with Tom Huddlestone seemingly stuck in custard when trying to run.

What are the key strengths and weaknesses of your team? Who do forest fans need to be worried about the most?

Our strength is our attacking speed. Jack Marriott and Martyn Wagorn up front with Lowe and Bogle (when fit) will be deadly.
Our weaknesses are Kelle Roos in goal. He never looks commanding, has poor decision making and very shaky from the 1st minute to the last.

What are your thoughts on Forest?
Who do you see as our main threat/best player and why?

You’ve probably got the best squad you have had in a while. Lolley is Premier League quality and is always a threat. Carvalho is a tidy player and whilst I’m not sure hes a £12 million player but he’s good at this level. My final thoughts on Forest is that any team with Lolley, Carvalho and Grabban will score goals. I’m not sure your defence is up to much but I dont watch them week in week out. I’d fancy Forest for a top 10 finish this year.

What would you give the clubs rivalry with Forest out of 10? 1 – being your 2nd team 5 – being a mutual respect and 10 – your most hated team.

Personally I’d give it an 8. I have a lot of mates who are Forest fans and we love a good debate. From a collective fans point of view it’s a 10. It’s the first game anyone looks for when the fixtures are released. I’ll have butterflies leading up to the game and it’ll be either ultimate bragging rights or ultimate despair after the game. It’s what football is all about.

Your most memorable encounter with Forest and why?

This one is easy. The 10 men and being 1-0 down. To see us come back and win was my most memorable Forest game from August 2011. When I close my eyes I can still see Jeff Hendrick’s goal going in. The atmosphere that day was unreal. It’s a game I’ll never forget.

What are your predictions for the game with scorers?

It’s a really tough one to call. I think we will play a lot of our youth. I’m gonna go with 2-1 to Derby with Buchanan to score the first and Marriott to score the winner.

I’m going to go with a Forest win on penalties with Richard Keogh missing the decisive penalty and Joao Carvalho sealing his return from injury with the winner.

Many thanks to Jason for his contributions. It’s very much appreciated.