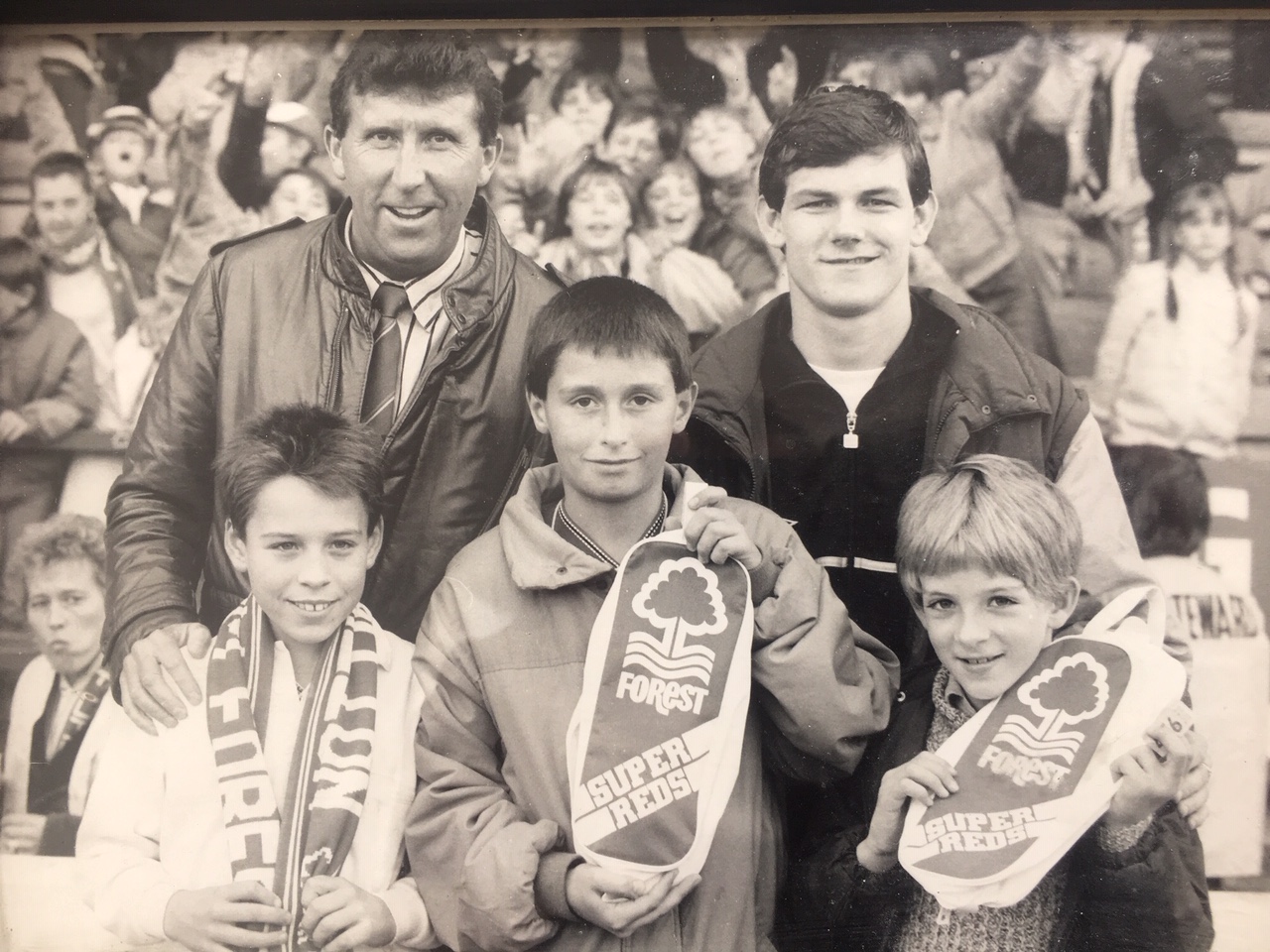 For some reason, I’ve always written about Forest from a young age. I was and still am, a Forest geek. I decided at the end of the season to try a blog myself rather than contribute on others sites. It’s amazing what you can do in this day and age with modern technology; so welcome to my Forest blog page.

About me then; I’m a 40 something Forest fan that missed the European Cup winning nights. Those triumphs happened when I was too young to remember. Mull of Kintyre was Number 1 when I entered into this world though. Some things in life are just meant to be…

My obsession with Forest stems back to the late 1980’s. They may have not been the Miracle Men but the team of Pearce, Walker, Webb and Clough were class in their own right. That team started my obsession. It’s still going strong, 32 years later. It’s bonkers to think about that connection and the science involved in it.

So if I missed the European nights, what was the hook? Forest winning the Soccer 6 a side at the Manchester G-Mex Arena in 1987 was the real beginning.

It was my first taste of success as a supporter of anything! I can still remember staying up late to watch the highlights on BBC Sports Night. Momentum was building for that Forest team and the good times were just around the corner. Amazing times that were not wasted on a younger me, but they were certainly taken for granted.

So if I wasn’t around for the European nights then why call this blog Munich and Madrid? It’s actually an ode to the song that’s sung in the Lower Bridgford End. The midweek home game against Rotherham in January 2017 was memorable for reasons much more than just the game.

It was a freezing night. You know the ones where it’d be much nicer to get in the bath and stick the radio on. 15,000 people had turned up. Not exactly the bare bones but there was a sense of privilege; I was amongst that number. The club had hit rock bottom and enough was enough. It was time to take control back. A line from a chant that night had never been so poignant; ‘So when you wear the shirt, remember what we did, when we won in Munich and Madrid’.

There’s been much debate amongst the young and old about how the heady days of Forest’s history should be celebrated, I fall into neither age category.  The way I see it, connection to any football team is a personal one.  I may have missed the supreme glory but I’ve been lucky enough to experience some great times. Unfortunately, it’s been more bad than good in my lifetime but that’s the passage of rites as a football fan.

But no matter how many years have passed or no matter how the previous campaign finished, the hope always returns in the summer. New fixtures, new kits and new faces, it’s always a blessing. It’s not any different for this season; in fact it’s a bit more exciting that I’m giving this blog a go. So feel free to read and I hope that you might enjoy it.