What it means – Chris Slack 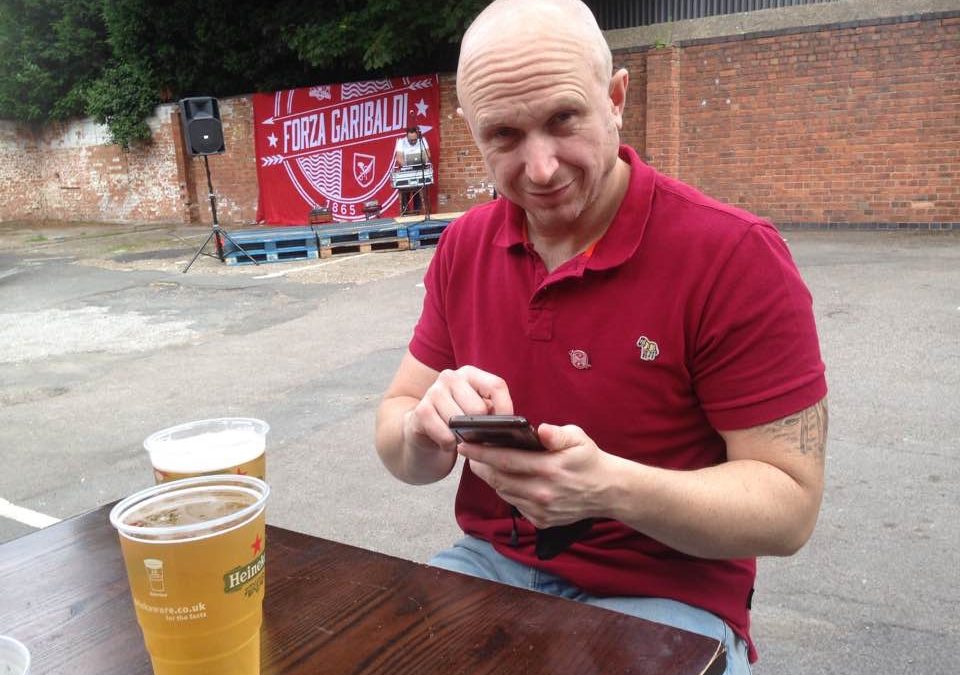 When I was asked to put my thoughts on how I felt about Forest v Derby into words I thought it would be a breeze. But then I actually started to think about it. It’s become the fixture of the season that I hate, or possibly hate to love…

Of course like many it’s the first game I look for when the fixtures are released in pre-season. The date that’s committed to memory. Facing the one team I genuinely despise. Growing up in Long Eaton it was a 50/50 split as to where your loyalties lay (unless you were a plastic Scouse or Manc). Bragging rights certainly mean more when your mates are involved!

The build up to to the games are usually enjoyable, plenty of banter and optimism, remembering some of the great performances of the past, like the goals of Harewood, Johnson and Huckerby as we tore Derby apart under the lights with Paul Hart in charge, the departed and maligned Benny Osborn smashing in the late winner in probably Stuart Pearce’s best moment as Forest manager and some unlikely heroes such as Oliviera, Pinillos and Benalouane in recent times.

But I tell you something, it’s only afterwards that I can relax and enjoy things. Game day for me is a genuinely tense affair. The nerves kick in pre match and hang around until the final whistle. A few pre match beers will certainly be required. I’m sure it never used to be the case, but since the rivalry took on a more fierce, bitter feel during the Billy Davies/Nigel Clough era it seems to mean even more. Losing just isn’t an option. A draw at the very least. After some of the painful losses we’ve had, particularly at Pride Park it really is hard to face people the next day without wanting to remove the smug looks off their faces (with harsh words of course).

This season as a whole already feels a bit different. Sabri Lamouchi is putting a clear stamp on the team, Forest have a physicality that has been missing for years mixed with genuine technical ability and three potential match winners playing in a triumvirate up front. Hell, we’re not even clamouring for the talents of Joao Carvalho when he’s been benched!

The change was clearly illustrated when Derby made their way to town in the Carabao cup earlier in the season. Albeit much changed (as were the Reds) and bereft of the loan stars of last term, the Rams were swept aside with as much ease as could have possibly been hoped for in this fixture. I’m not naïve enough to think that this will reflect on what’s to come on Saturday, but it certainly fills me with about as much optimism as could be possible at this stage of the build up.

And this is about as relaxed as I’ll feel, Tuesday morning at 7.41am typing this. As the week goes on and we approach Saturday the doubt will kick in. The dread of losing and right now the impact it might have on any promotion push. Thank god it’s only usually twice a season. Once we get past the almost traditional and now much anticipated Forza Garibaldi display and Mull of Kintyre my heart will be pumping out my chest!

As I said at the start, it’s the game I hate to love. The only game of the season where the wife and cat both need tin hats afterwards if it’s gone wrong.